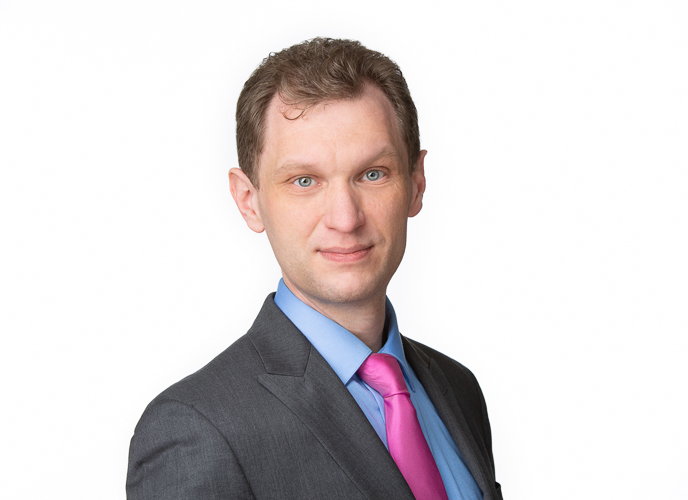 Honesty Builds Trust
We aren’t good at hiding our emotional states or acting like a person we aren’t. Acting is completely giving ourselves to a character - in essence becoming that character.

In daily conversations, we often don’t need to be someone else. We can build credibility and trust by being honest and open.

I’m not saying to tell everything to everyone or appear unprofessional, but be honest.

If you are a conflict avoider, like me, let the person know that you might give away too much and have to revisit some points.

Honesty is stating the obvious when the conversation needs it. If there is an obvious issue that is affecting the conversation, labeling the issue out loud to work with the other person to resolve it, is honesty and builds credibility.

Being honest builds credibility and trust. It builds relationships where people are more likely to forgive a mistake, forgive aggressiveness, and build understanding.

We are more credible when we are straight with others, whatever straight is for those relationships. People will appreciate honesty and be more willing to trust you and participate in the conversation with a helpful attitude.

Next time, there is something obvious affecting a conversation, you’re in a bad mood, grumpy, or something is throwing off your day. Let the other person know, and own the honesty. You’ll be surprised at the improved conversation.